The Board of Directors and officers were selected from a broad cross-section of the community at-large. 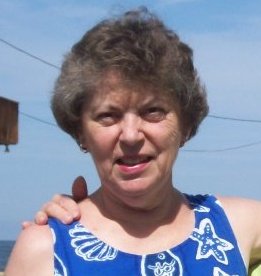 Lynn Rose’s ties to the Chuckatuck area go back to three Jamestown settlers, Joseph Bridger, Robert Pitt and Thomas Godwin, who settled on or near the Chuckatuck Creek in the 1600s. She grew up at Everets, only a few miles from her colonial family’s roots. Family members, particularly her grandmother, Merle Abbitt Kirk, instilled a love of local and family history in her from an early age.

Lynn is a member of the Chuckatuck High School Class of 1959. Following graduation from the College of William and Mary she taught elementary school in Smithfield. She has also coached high school basketball, led a Girl Scout leader in Chuckatuck and was active in saving the Suffolk Seaboard Station and turning it into a museum. In addition, she spearheaded saving the Christian Home Schoolhouse which is now the Schoolhouse Museum in Smithfield.

She and her husband, Charles, a native of Smithfield, were married in 1962 at the historic St. John’s Episcopal Church in Chuckatuck where she is an active member. They are the parents of two sons, Rusty and John, and six grandchildren.

After teaching school she became involved in family businesses, Kirk Lumber Company and Kirk Timber and Farming Company. She gained great satisfaction over the years from working daily with many family members from her grandfather to her two sons. She continues to be involved in related businesses.

Other than activities with her grandchildren, Lynn’s hobbies include genealogy, gardening and local history. She promoted the organization of the Greater Chuckatuck Historical Foundation in 2009 as an outlet for the knowledge of the local area she had accumulated. 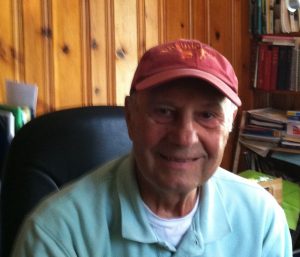 retired from BOD, past Co-Chairman 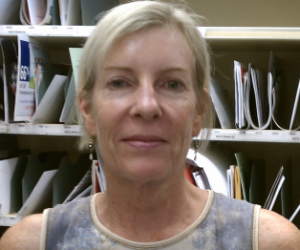 I was born in Suffolk, Virginia in 1958. After attending Chuckatuck High in elementary school, graduating from John Yeates and playing college student for three years at Tidewater Community College, I began my 35 year career as a rural mail carrier, serving the residents of Suffolk’s beautiful countryside. I have always lived on Crooked Creek Farm in Sandy Bottom, which the Pruden family bought in 1901. I hope to live on the land of my ancestors the rest of my life. 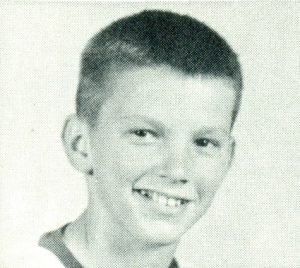 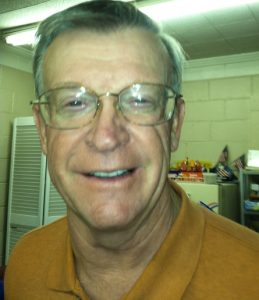 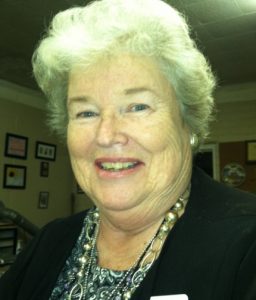 Born June 23, 1941 in Richmond, Virginia. In 1947, he moved to Chesterfield County. He was active in Boy Scouts and Sea Explorers living out his love of the water.

In 1960, he graduated from Thomas Dale High School. After graduation, he served in the U.S. Coast Guard aboard the USCG Cherokee whose primary mission was Search and Rescue. He participated in a search rescue during the infamous Ash Wednesday Storm. Upon completion of his military service, he enrolled at Old Dominion College in Design Engineering, graduating in 1968.

After graduation, Roy began his career in marine design at Newport News Shipbuilding, working on the design of USS Nimitz. While at Old Dominion, he met his future wife, Lynn Eddy. They were married in June 1968 and bought their first home in Holiday Point Estates in Nansemond County. They have two sons, Keith Alan Pope, born January 15, 1971 and Alec Wayne Pope born August 2, 1977. In 1974, he built their present home on the Pope Family Century Farm. It has been said that “Heaven is closer in a house by the Creek.” Roy supported both boys in their Cub Scout and Boy Scout endeavors, especially their quest for Eagle Scout. Roy retired in July 2000.

Roy is presently member of: 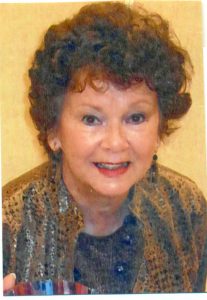 Jackie Underwood Saunders , a graduate of Chuckatuck High School, was born and raised near Reid’s Ferry. She is married to Harvey Saunders, Jr. and lives in Smithfield. She attended Christopher Newport in marketing and merchandising.

She was a professional model for 13 years and represented The Woman’s Club of Smithfield in the Mrs. Virginia pageant. She was a charm school instructor for teens as well as teaching classes in Dress for Success and Self Improvement for adult education at Christopher Newport and Thomas Nelson.

She is active in The Woman’s Club of Smithfield having served as President, Vice President , Secretary, treasurer and other positions during her tenure and research contributor for The Smithfield Cookbook.

A member of The Colonel William Allen Chapter of the Daughters of the American Revolution , she has served as By Laws Chair, First Vice Regent and treasurer. Jackie is a life long active member of Oakland Christian Church.

She is retired from Belk/Leggett holding positions as Fashion Director, Special Events Manager and Merchandise Manager. 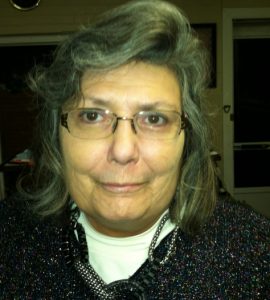 Our newest board member – Kitty was born September 13, 1955. After going to school in Gates County, NC she moved to Suffolk near Chuckatuck in her senior year. She graduated from Nansemond Suffolk Academy in 1973 and Suffolk Beauty Academy in 1974.

Kitty has been the owner of Kitty’s Beauty Salon right in the heart of Chuckatuck since 1978. She has been very active in the community with Girl Scouts, Boy Scouts, Suffolk National Night Out, Meals On Wheels, while filing many roles for GCHF since its beginning. Kitty is married to her husband, Earl and they have two children, Jonathan and Michelle.