1642 until PresentRecords of early church beginnings are scarce due to lack of records being kept or because some were destroyed by fires.  St. John’s Episcopal Parish is probably the oldest church in Chuckatuck.  Today, the church is located one mile just southeast of the village of Chuckatuck toward the Nansemond River and lists its beginnings as 1642.  The first building was erected on a land grant to establish Anglican parishes in 1642.  St. John’s name at that time was the West Parish; later it changed to the Chuckatuck Parish; still later, after breaking from the Church of England in 1826, it became known as St. John’s in 1828. It was joined with other local parishes to form the Lower Suffolk Parish. In 1998 the Suffolk Parish was composed of St. John’s and Glebe Church in Driver. They later dissolved to become independent parishes and remain independent today.

The earliest known references to church buildings in the Chuckatuck Parish are in the land grant of 1672 to George and Harvey Billingsley by Governor Berkley. This original grant was obtained by John Billingsley, a persecuted Quaker. He lost the land.  At that time, being a Quaker was sufficient reason for the government to take the land.  It was returned to Governor Berkeley who passed it on to George and Harvey Billingsley, with the understanding one and one half acres of the 500 acre grant would be reserved for the Chuckatuck Parish Church.  Evidence uncovered by archaeologists digging in the area in 1940 showed bricks indicating a bell tower foundation. It is near the present site of St. John’s. It was thought that may have been part of the first building around 1642.

The second building was built in 1700 or before.  The third and present building was completed in1756 according to records found. The dimensions of the building are sixty by thirty feet outside with walls 21 inches thick.  The date 1753 appears on the south wall along with the initials A.H. and E. H. for Anthony Holladay and Esther his wife who gave the parish a release deed for the church’s site, believed to have been originally a part of the Holladay’s Point plantation.

Tithes for the support of the Anglican Church in Virginia were suspended in 1776 and never restored. Apparently, the church was well attended in 1779 and it became necessary to build a gallery. Following the disestablishment of the Church of England 1785, it was necessary to abandon the building.  It was later repaired and resumed service in 1826. As mentioned before, the name was changed to St. John’s in 1828.

During the Civil War, there was damage done to the church when Union soldiers passed through the Village of Chuckatuck as they were escaping the Confederate soldiers after the siege of Suffolk.  In 1888 St. John’s was again remodeled as it appears today.  According to records, the inside structure and the stained glass windows  date to the time of remodeling in 1888. There have been repairs and replacements to the building as needed to allow its continued use thru the years.

The J. Russell Kirk Parrish house was constructed in 1971 on land donated by the Smith family of Norfolk who owned the adjoining farm.  An addition was completed on the Parish house in1990.  Mr. Russell Kirk’s granddaughter, Lynn Kirk Rose, recalled the following: “When I was growing up, I attended Sunday school at Wesley Chapel in the morning and then went to Saint John’s in the afternoon. My grandfather and grandmother would attend Sunday School at Wesley Chapel and then Church at both locations.” According to the history of Wesley Chapel, Mr. and Mrs. Kirk also taught Sunday school classes at Wesley Chapel.

The Church was served in the 1900s mainly by Norfolk ministers who held services once a month.  In 1956 -1960, the minister from Saint Paul’s in Suffolk held services at Saint Paul’s at the regular time; then the 1st, 3rd and 5th Sundays, at 2PM at Glebe; and 4PM at St. John’s. In 1960, Glebe and St. John’s shared a minister.  That continued until 1998 when each church became an independent parish. [6]

Since 1998, Saint John’s has been served by either part time or full time priests. The Reverend Les Ferguson began serving the congregation full time in 2010. Saint John’s membership today has increased.  In the last several years membership has been up and down, as most of our churches have experienced.  During these times, they have been able to remain an active, self- supporting parish.  They participate in the activities with the local village Protestant churches.  They have survived many years when times were difficult and still remain an effectual church in Chuckatuck today. 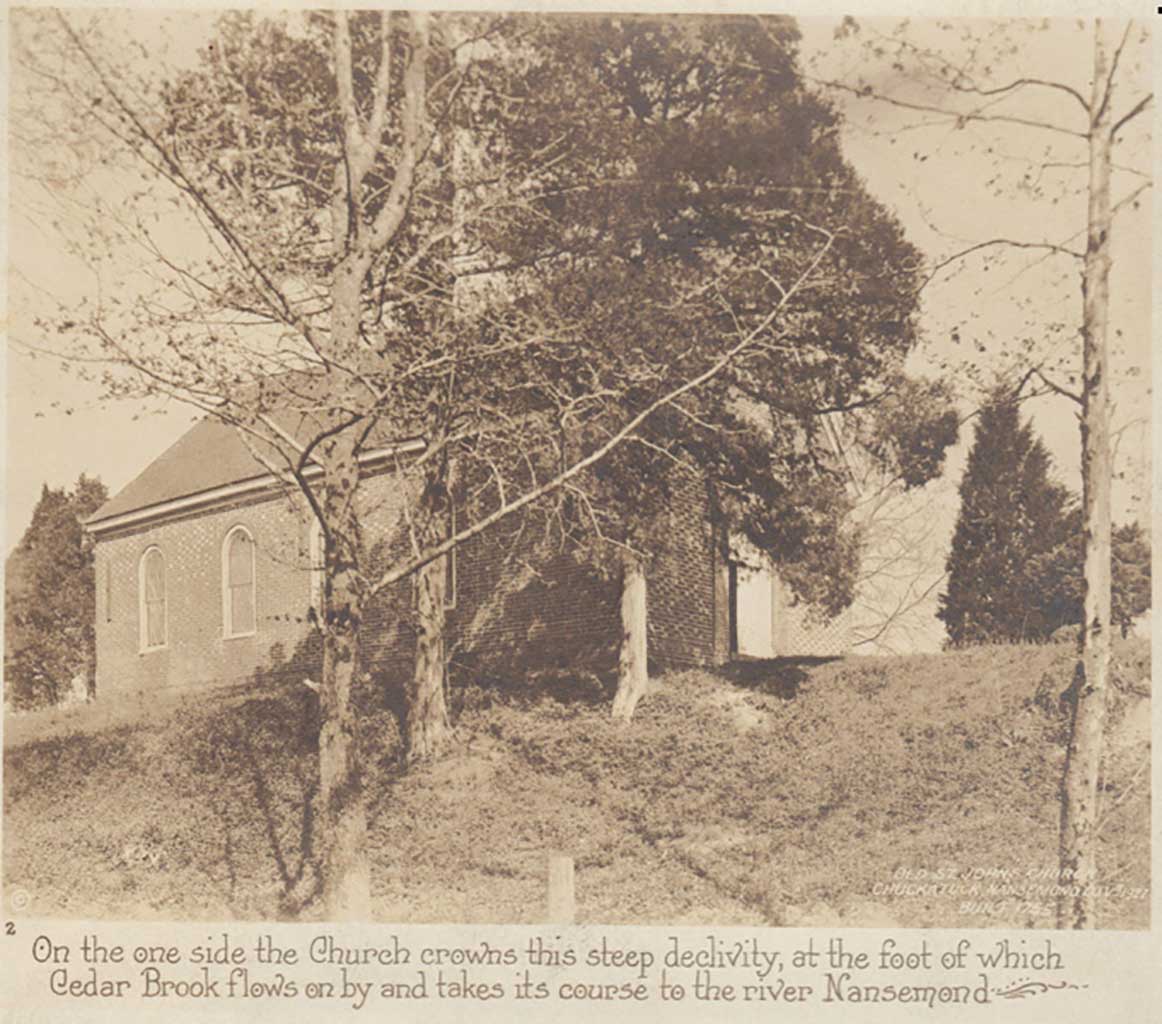 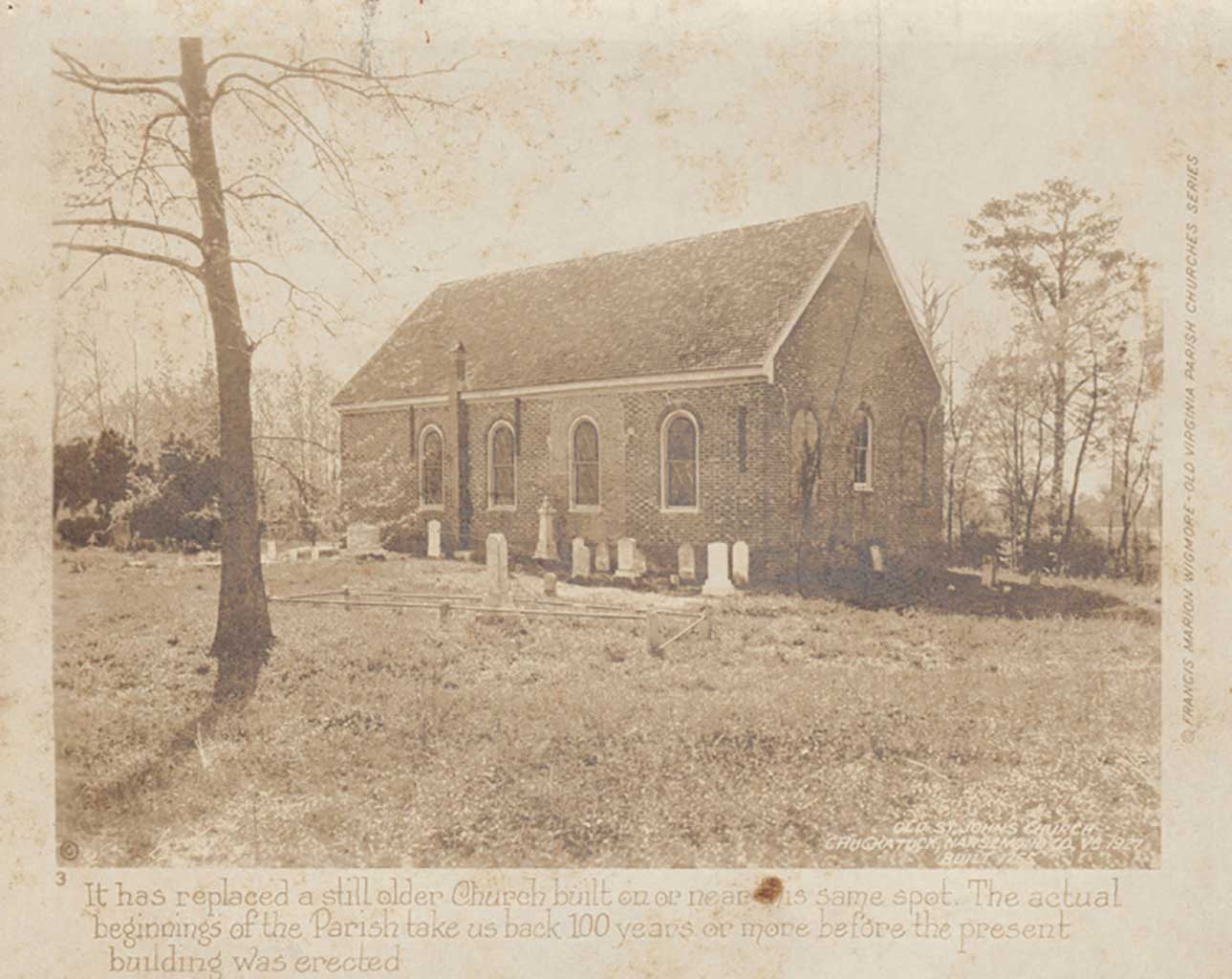 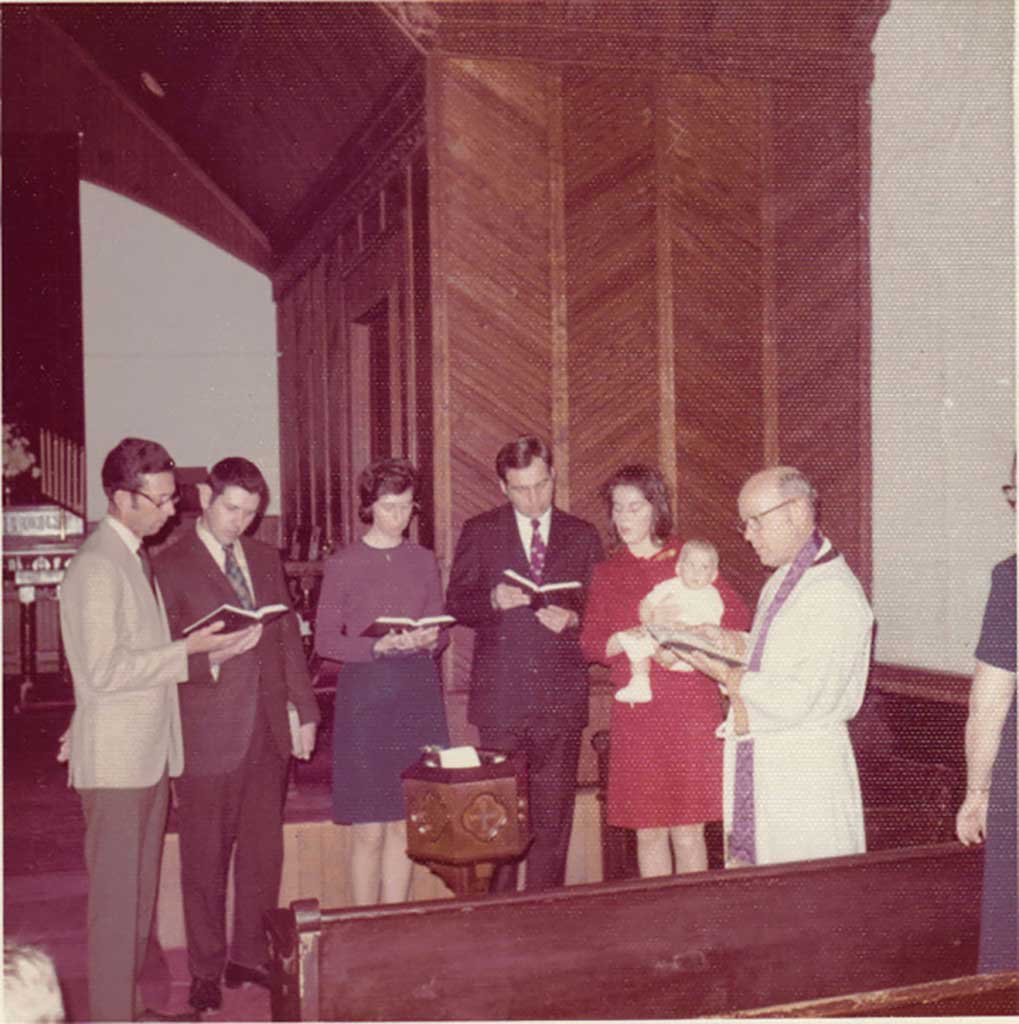 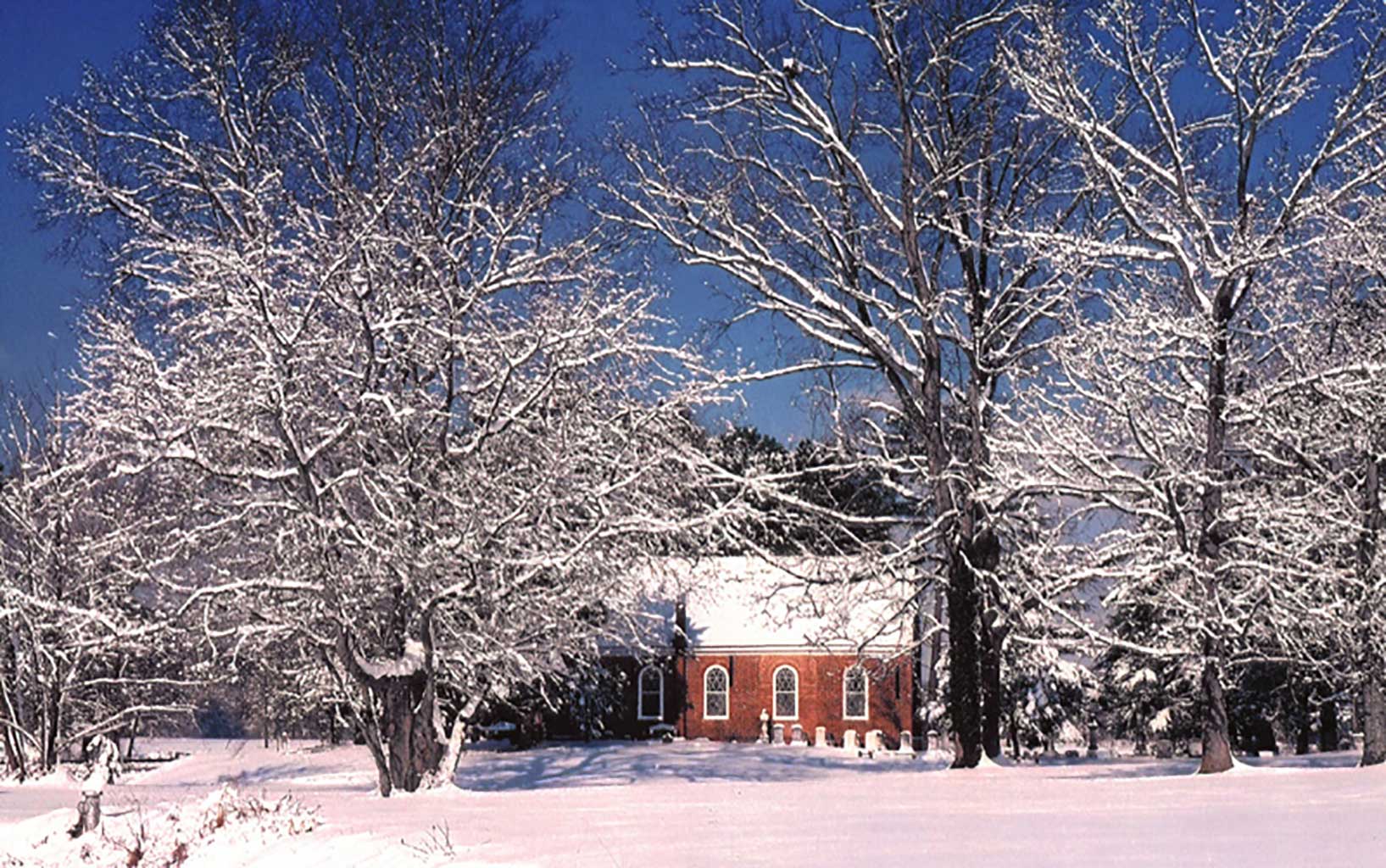