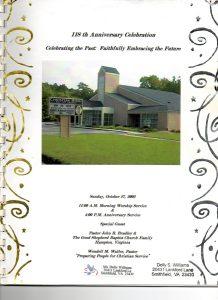 Christian Home Baptist Church was founded in 1884 as a “Bush Arbor” church by the following devoted men: Spencer Lassiter, James Gray and Eddie Jordan. They were soon joined by Walter Johnson, C.W. Glover, Sr., A.R. Glover, Sr., Nettie Jordan, Mary Johnson and Mary Sue Williams. Christian Home is located on Longview Drive and has grown from a small group to a thriving healthy church. Much of the land for the church was purchased from or donated by C.W. Glover.

Seven pastors have served the congregation including Rev. Knight, W.M.Reid (1885), Rev. Gummer (called in 1909), Rev. S.L.Scott (called in 1917), Rev. T.H. Ashe (called in 1948), Rev. S.E. Diggs (called in 1954) and Rev. Wendell M. Waller (1988 to present). In 1992 the church purchased three acres of land from C.W. Glover, Jr. and, on March 31, 1998, the church began construction of a new church facility at a cost of more than a half-million dollars, consisting of more than 8,000 square feet. In 2006 the church licensed its first female preacher, Reverend Debrah Gholston. Christian Home Baptist Church serves the region with a very active program of church based activities. The church’s theme is: Preparing People for Christian Service. 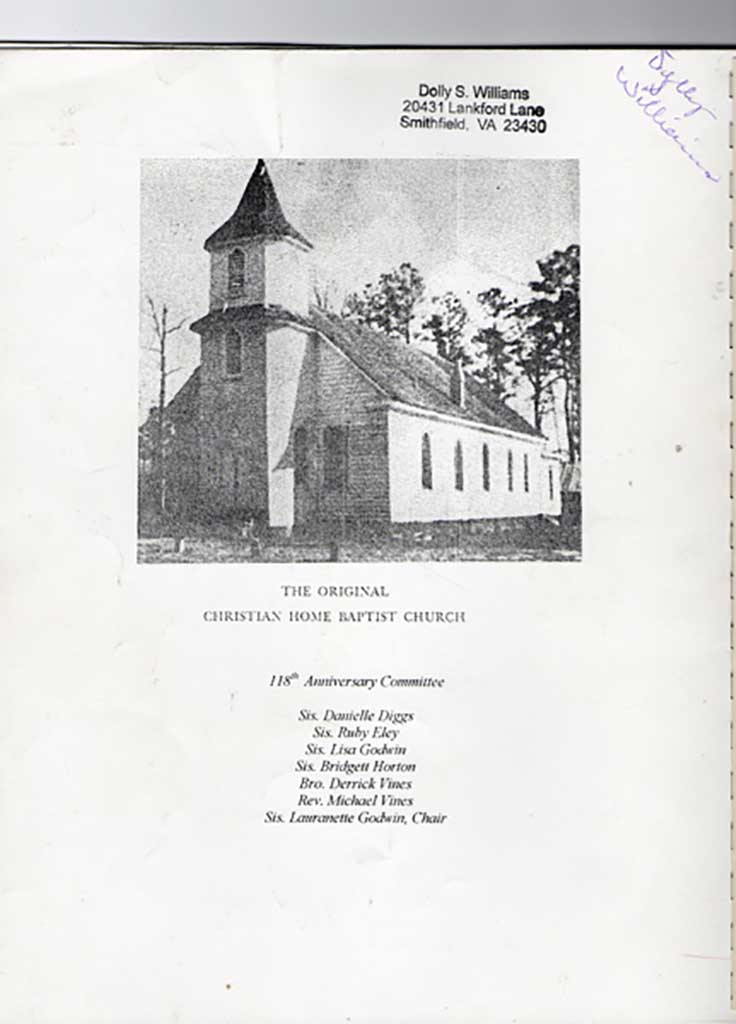 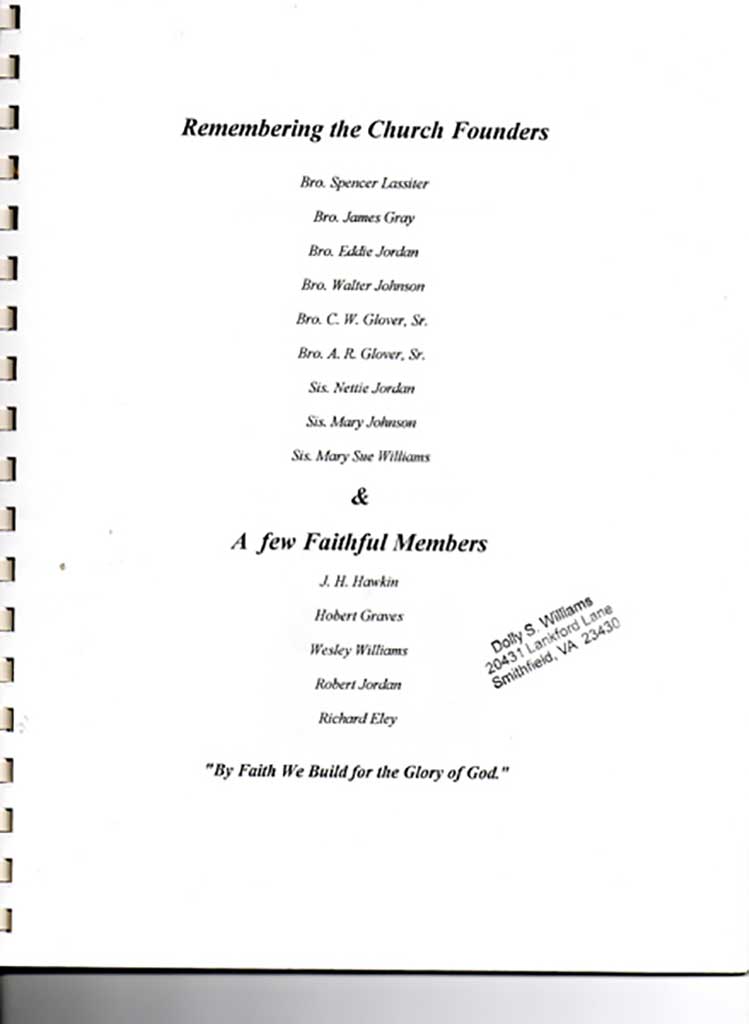 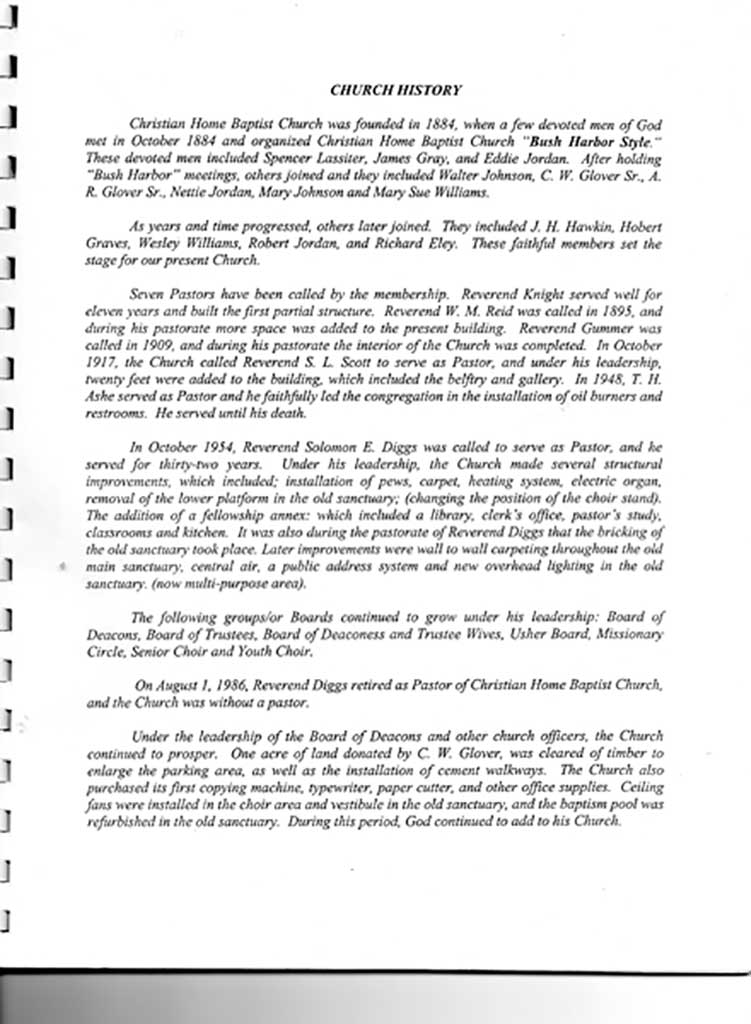 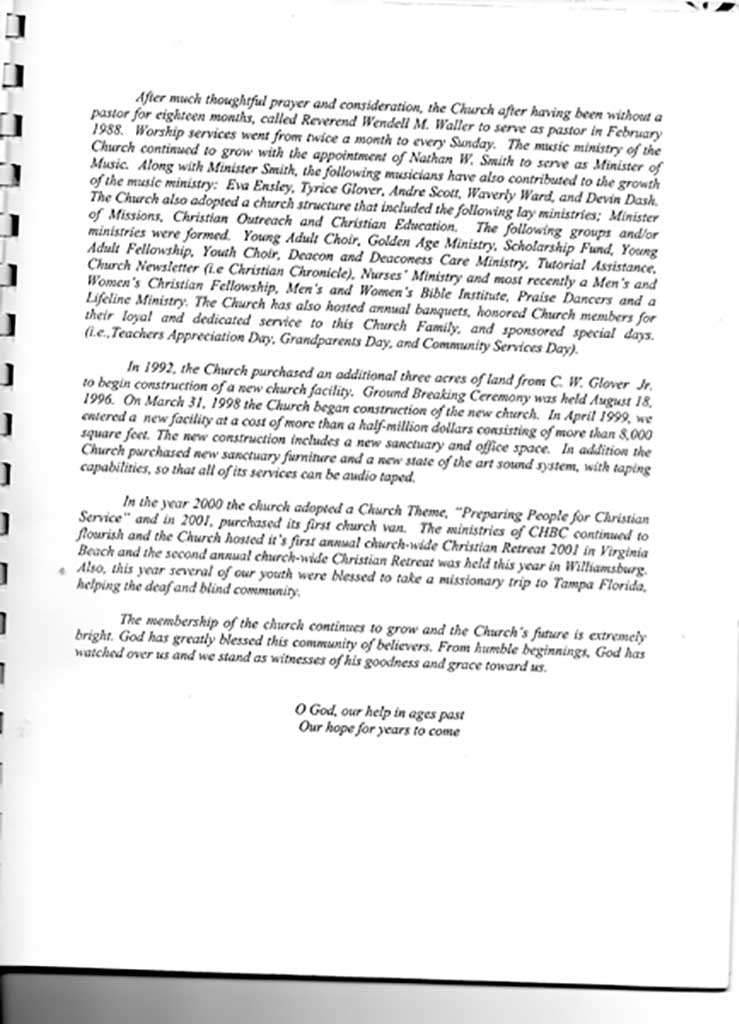 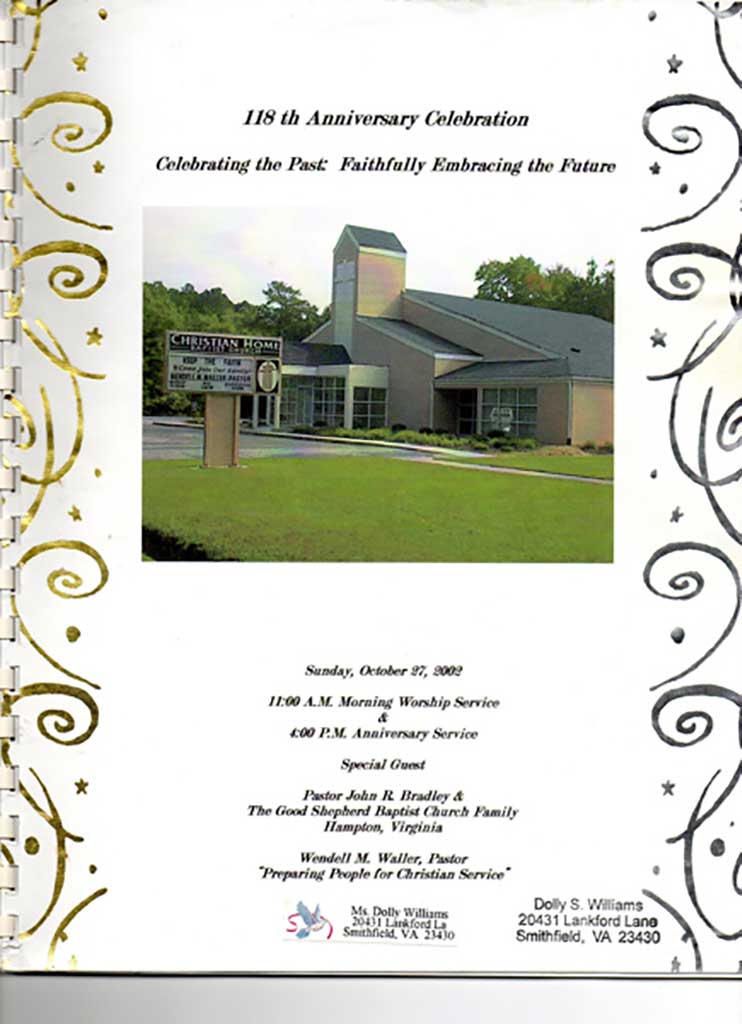 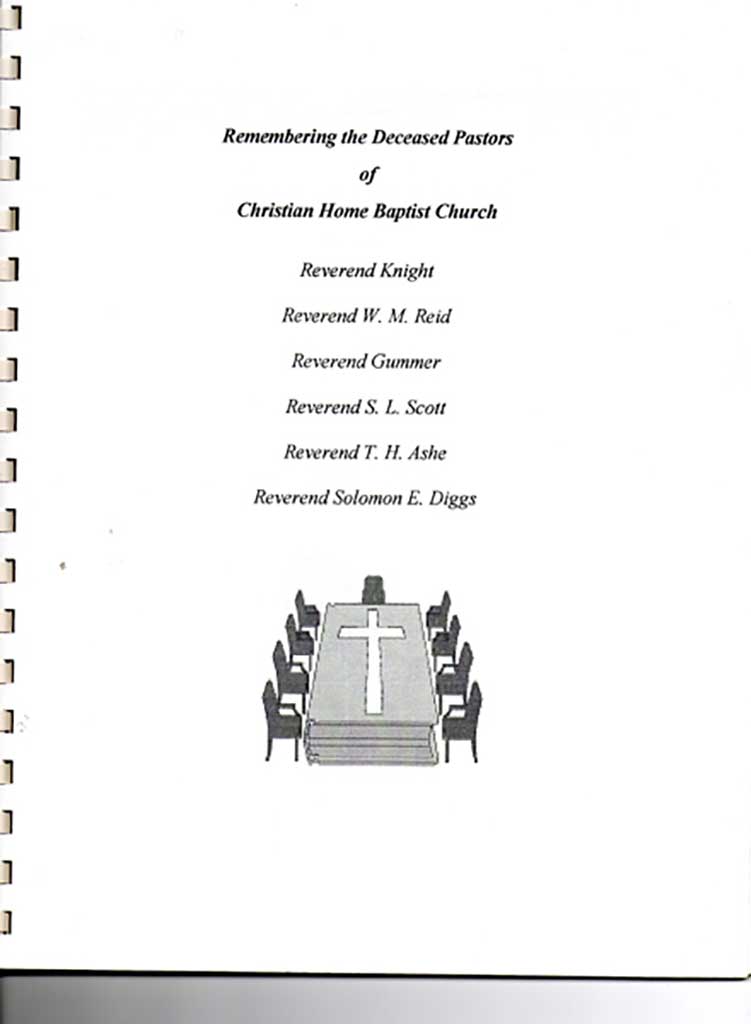 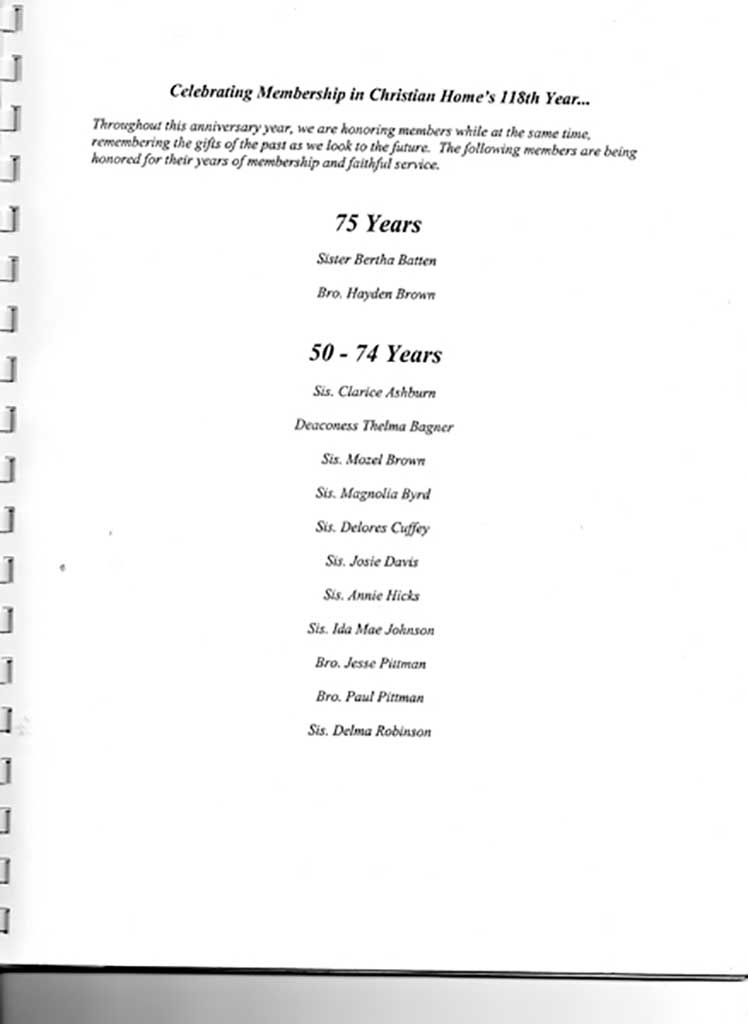 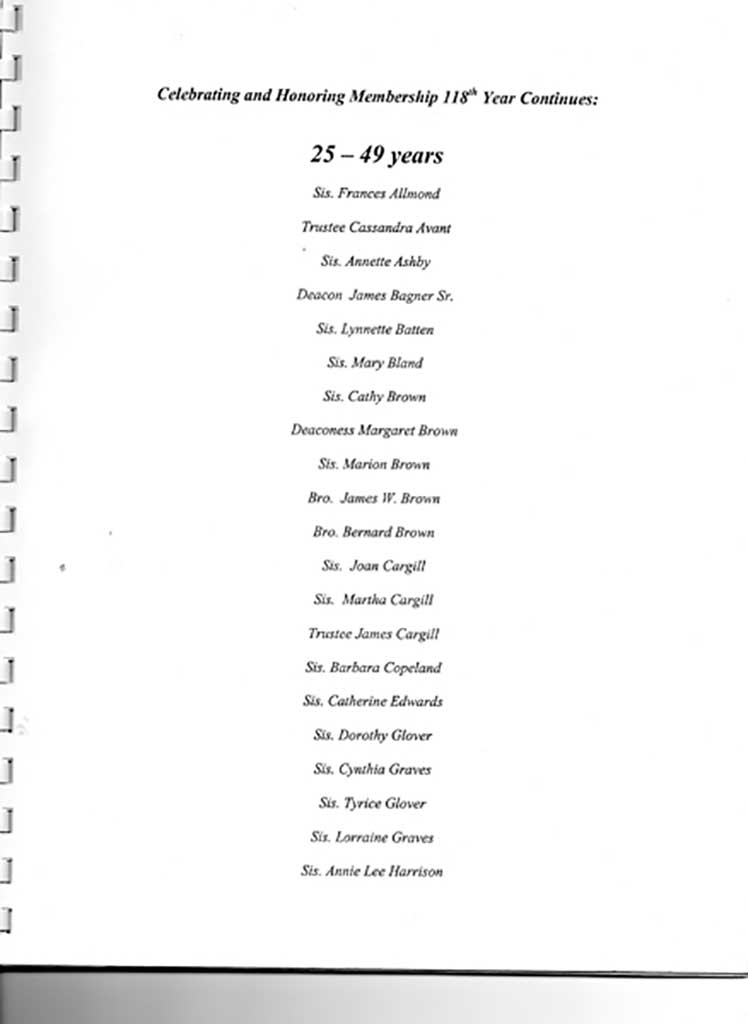 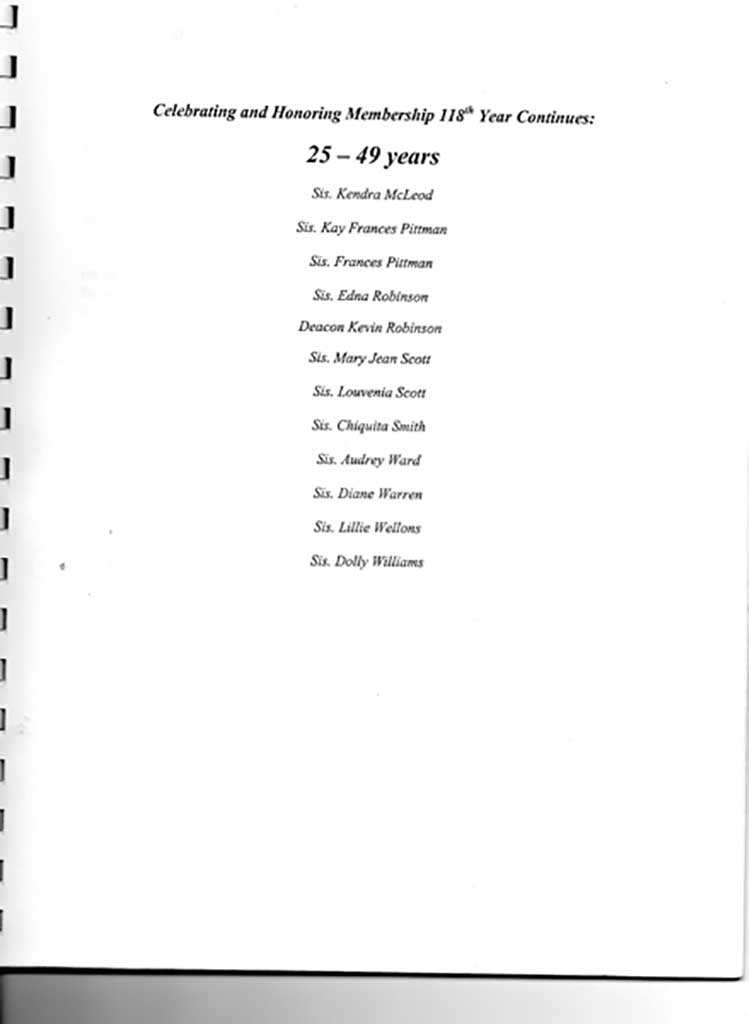 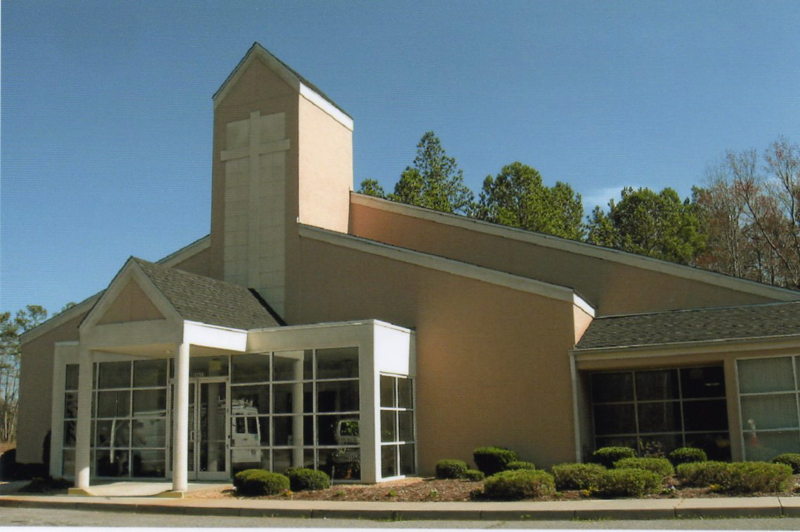 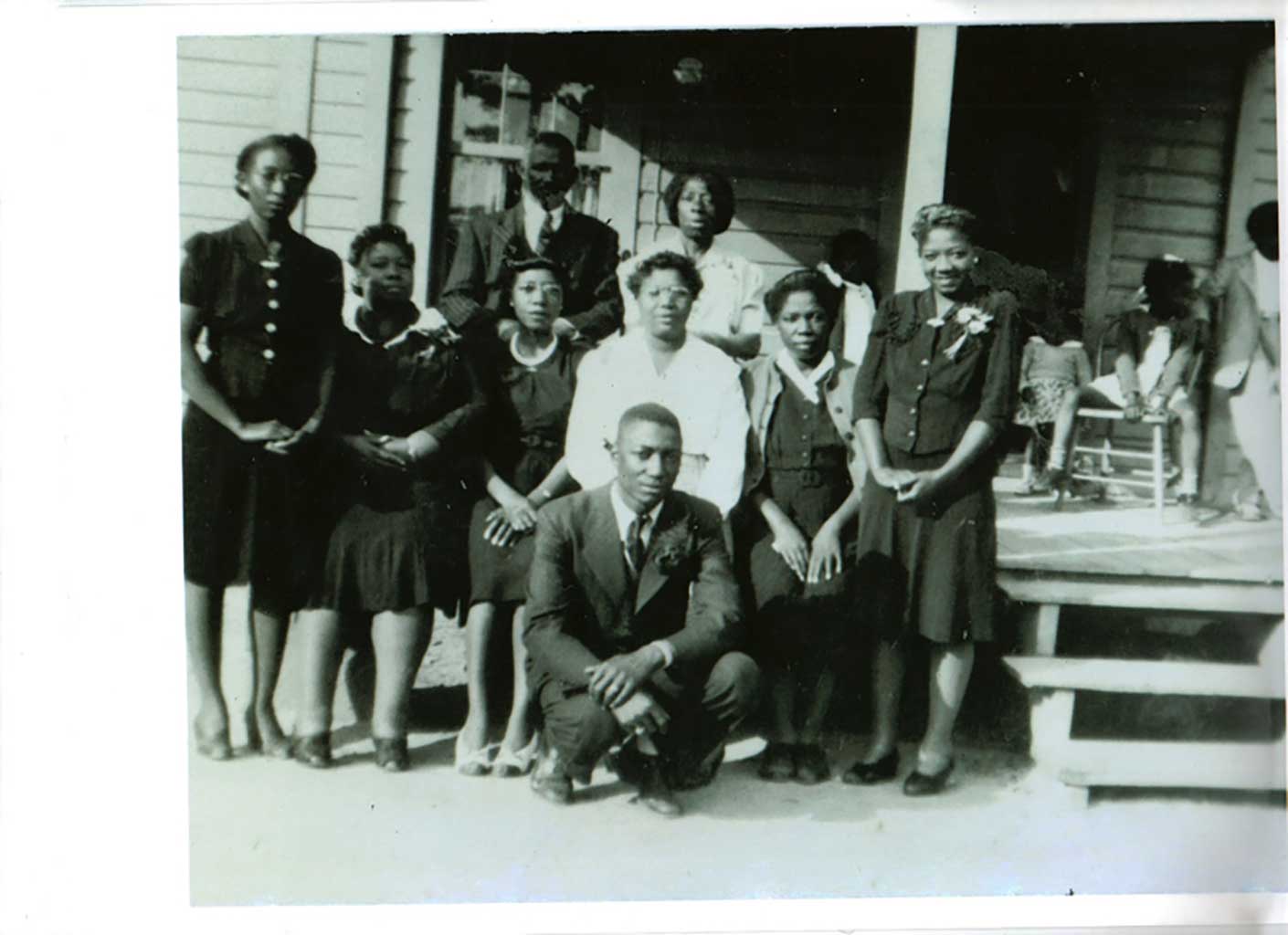 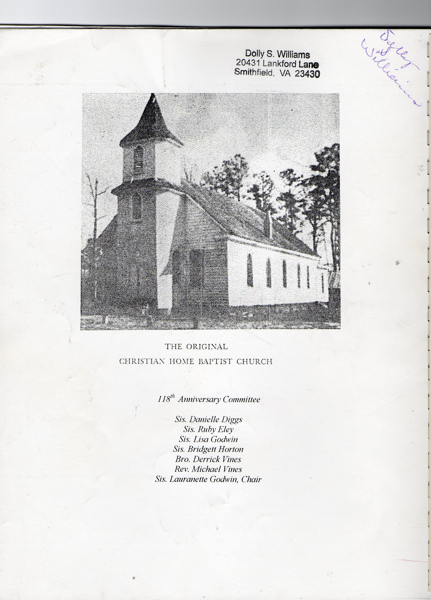 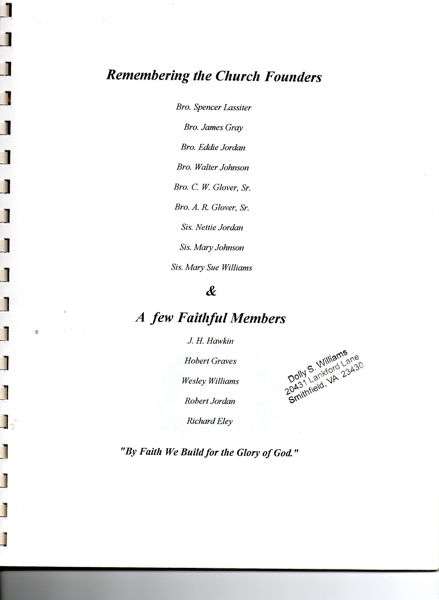 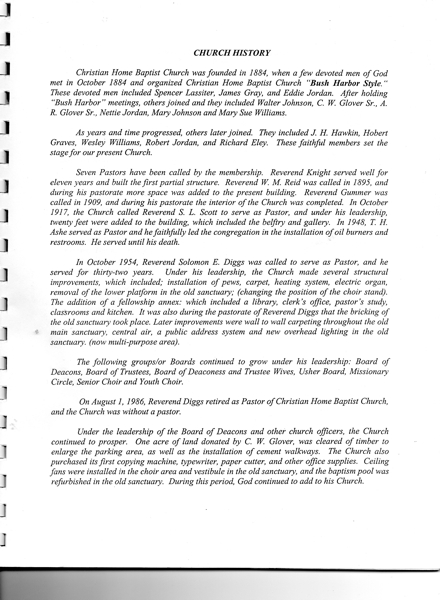 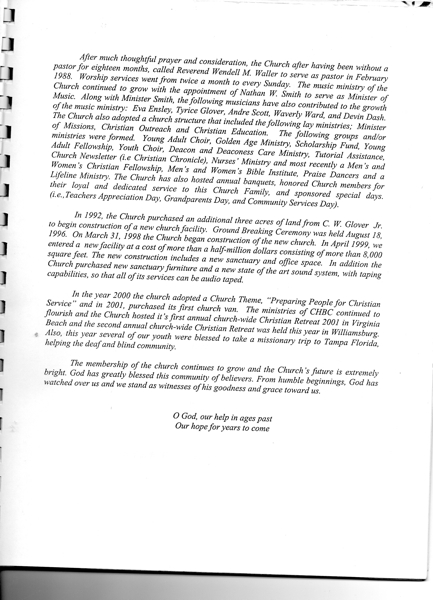 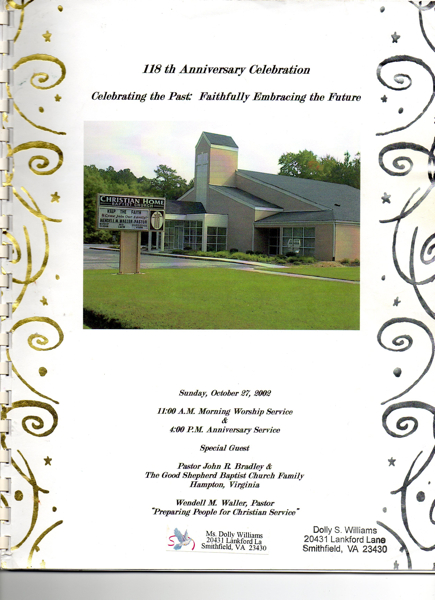 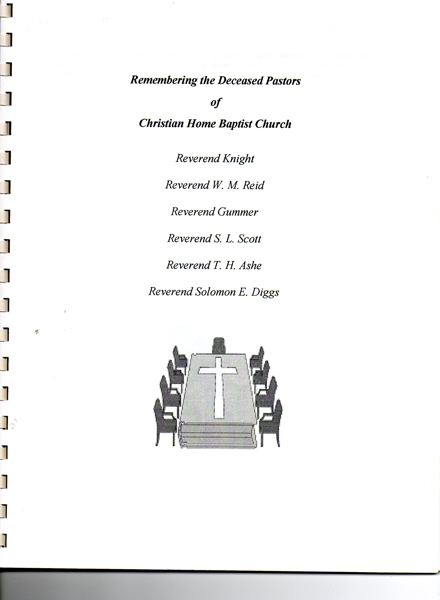 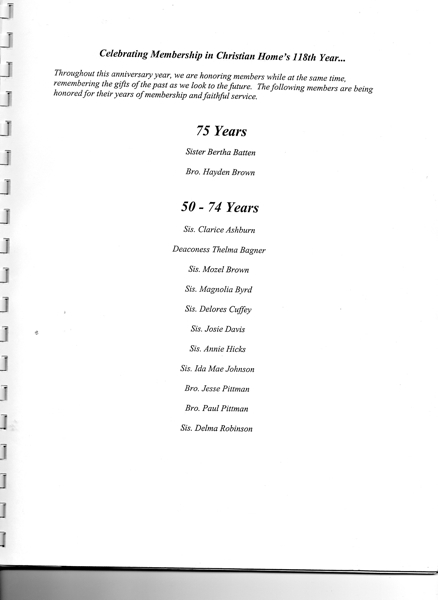 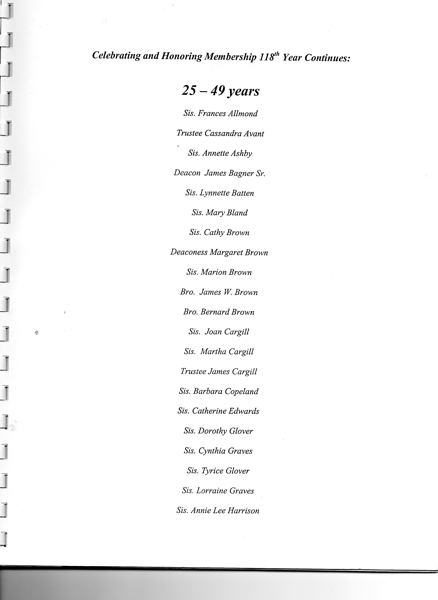 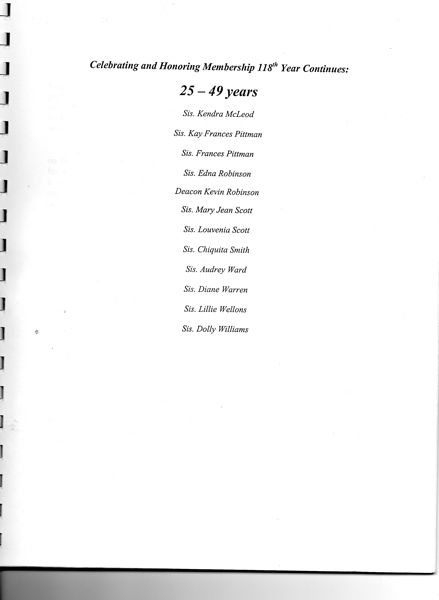